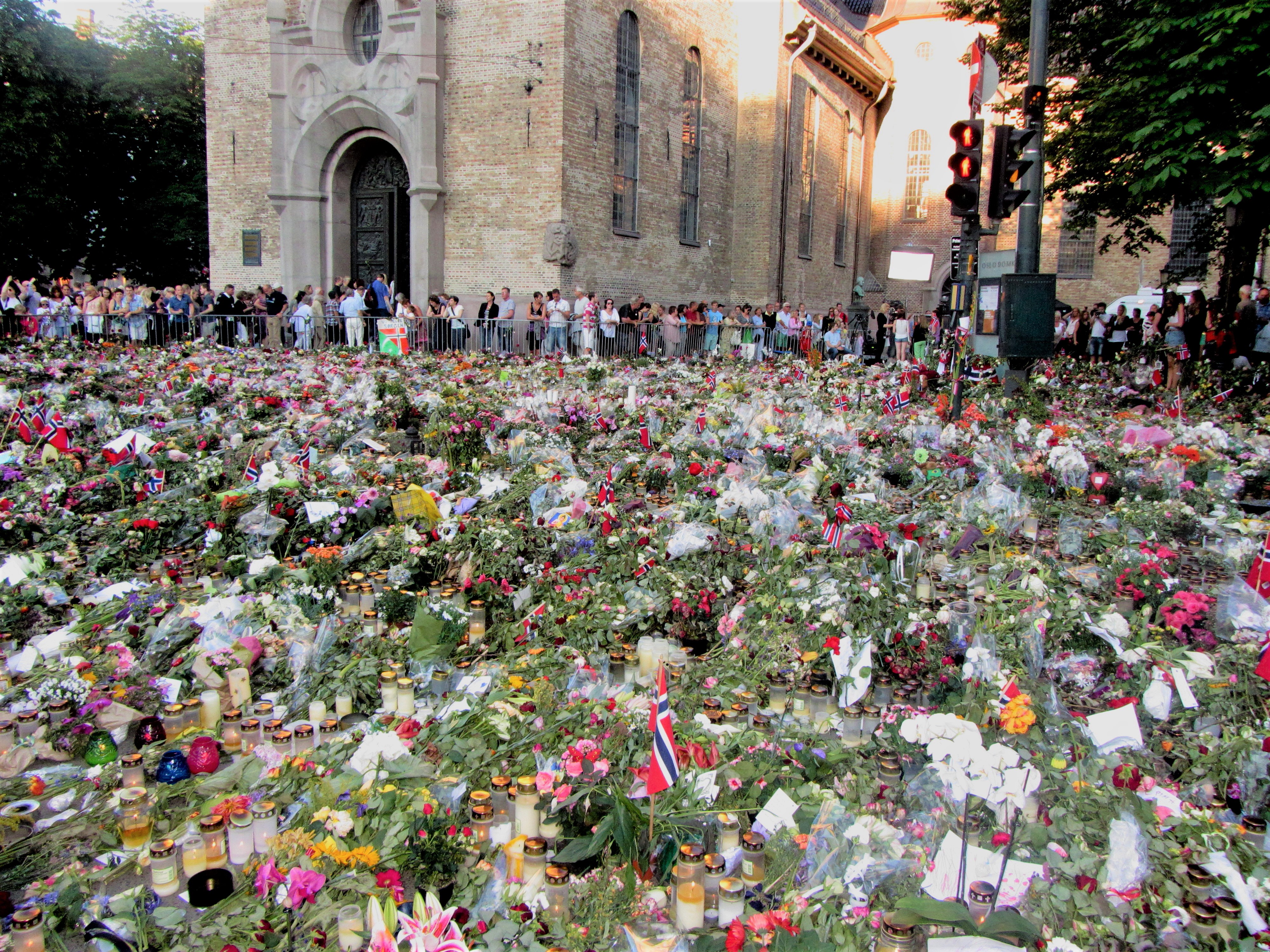 This year marks ten years since a far right extremist, Anders Behring Breivik, murdered 77 people at the government building in Oslo and at Utøya Labour Party youth camp. This fairly recent trauma has not yet been worked through in Norwegian society. In this paper I will discuss the terrorist’s background and motivation – his islamophobic, racist and sexist fantasies, as well as the political reactions by opinion leaders in the aftermath of the massacre and during the years that followed. After the most serious terror attacks in Norway since the Second World War, right wing extremist’s perspectives have increasingly been affirmed and supported by mainstream representatives. The official arguments state that “freedom of speech” legitimises their claim to be heard. This stance may be motivated by fear; it might also be motivated by partial support for their point of view. The result is that expressions of xenophobic hatred have received a large share of uncritical attention, so that after the terror attacks, the divide between extreme and mainstream variants of nationalism is even more blurred than it was before.

This paper builds on my earlier contribution “Idealised sameness and orchestrated hatred: extreme and mainstream nationalism in Norway” in the book Nationalism and the Body Politic, Lene Auestad ed., Karnac, 2014. The book and the Psychoanalysis and Politics conference that preceded it was motivated by the rise of nationalist and racist rhetoric and politic in a number of different countries. Hungary and Poland are cases in point, and since then we have witnessed both Trump’s rise to power in the US and the Brexit vote in the UK. We may take this opportunity to reflect on our own and our fellow citizens’ identifications in times of political violence and upheaval; to what extent do we see ourselves as Victims? Perpetrators? Bystanders? And who is imagined as being part of the “We”? How might we get further in terms of working through such traumas on a social level?

Dr Lene Auestad holds a PhD in Philosophy from the Ethics Programme, University of Oslo. She writes and lectures internationally on ethics, critical theory and psychoanalysis, with a particular focus on prejudice, racism, discrimination, trauma and nationalism. She is an Associate Member of the Norwegian Psychoanalytical Society. In 2010 she founded the international and interdisciplinary conference series Psychoanalysis and Politics (www.psa-pol.org), which aims to address how crucial contemporary political issues may be fruitfully analysed through psychoanalytic theory and vice versa – how political phenomena may reflect back on psychoanalytic thinking. The series continues to this day, with annual conferences in different European countries.