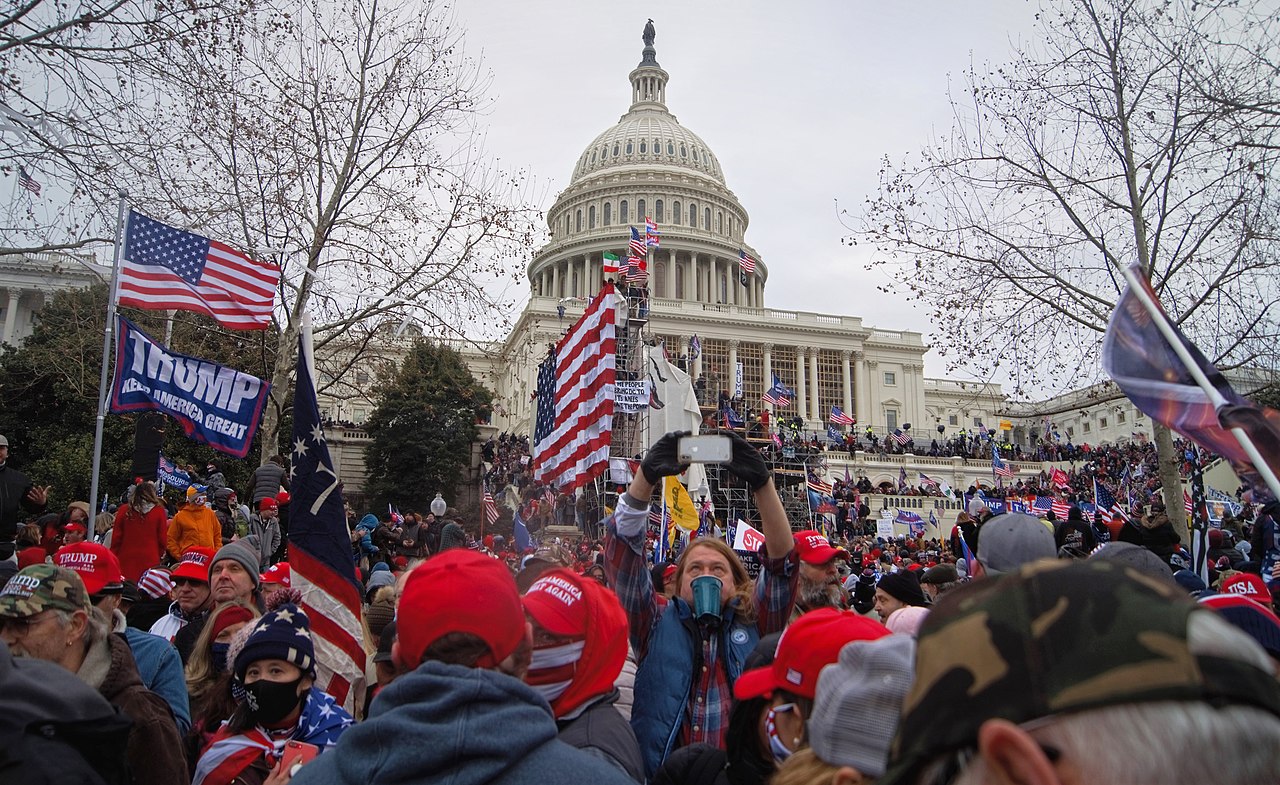 Fascism arose in Europe in the chaos of the inter-war years. It was an ideology based on extreme nationalism, and a system of government characterised by an all-controlling State headed by a dictator who used a powerful mix of  intimidation, propaganda, and rhetoric to ensure the compliance and support of his followers. In Nazi Germany, the widely held conviction that Hitler could restore national pride, economic prosperity, and social stability led to an overvaluation of his pronouncements in preference to facts. He identified enemies at home and abroad, and many fellow-Germans willingly joined him in seeking the violent destruction of these alleged enemies. This paper draws on psychoanalytic understandings of denial, disavowal, paranoia and delusion in order to explore how and why so many ‘ordinary’ Germans took their lead from Hitler in the pursuit of the fascist vision of a ‘pure’ Germany and of world domination. It then moves on to highlight how some of the imaginaries of 20th century fascism also characterise 21st century populism, focussing in particular on the populist presidency of Donald Trump. It is widely held that a key difference between fascism and populism lies in the fascist’s contempt for, and destruction of, democratic processes in contradistinction to the populist’s respect for democracy. In light of this distinction, one might recast Trump’s presidency as fascist rather than populist, given his systematic  interference with the US Justice Department; the Republican Party’s efforts at voter suppression; the regular attacks on the free press and systematic distortion of facts; and, most recently, Trump’s continuing refusal to accept the outcome of the 2020 democratic election,  his incitement of supporters to storm the Capitol in January 2021, and the growing numbers of groups and individuals prepared to use violence to overturn the 2020 election outcome. These events, with their eerie echoes of the past, signify an alarming return of the repressed.

Renée Danziger is a psychoanalyst in the British Psychoanalytic Society and Honorary Senior Lecturer in the Psychoanalysis Unit at University College London. She is a training analyst for the Independent Child and Adolescent Psychotherapy Training (IPCAPA) and for the Tavistock Child and Adolescent Psychoanalytic Psychotherapy training. She is a social scientist by background and holds a D.Phil in Politics. She recently published the book Radical Revenge: Shame, Blame and the Urge for Retaliation, Free Association Books, 2020.

Photo: Tyler Merbler, Outside during the US Capitol during the January 6, 2021 attack on the building. Source: Wikimedia Commons.