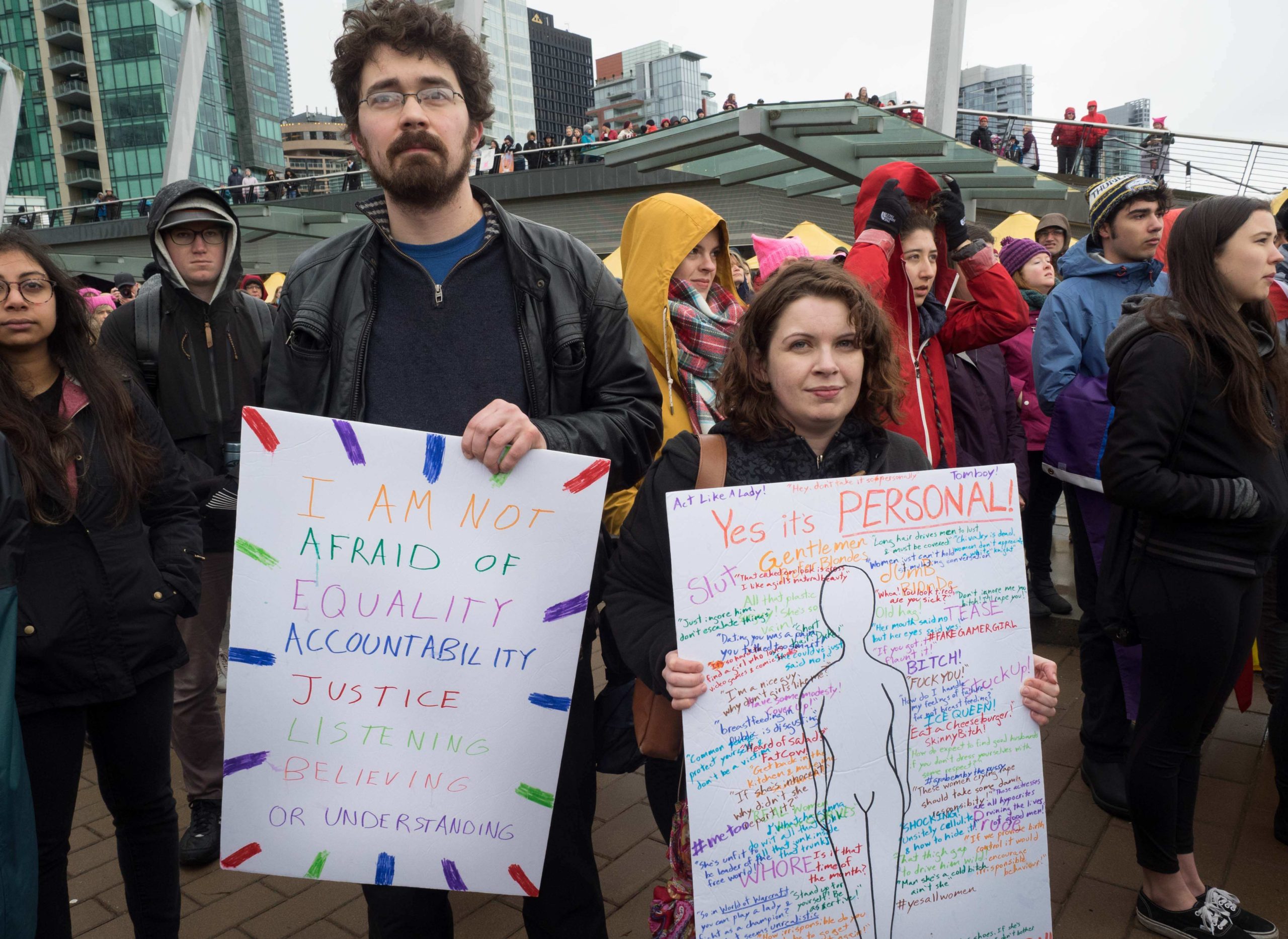 This paper begins by examining some of the ways that misogynous hatred of women is currently enacted, ranging from domestic violence, to revenge porn, to the ‘incel’ movement, acid attacks, rape and murder.  It moves on to consider the relationship between sexism and misogyny before discussing the role of the unconscious in the creation of misogynous fantasies and wishes. Taking a Winnicottian perspective, it focuses on the young infant’s loss of the illusion of omnipotence as he begins to recognise that mother is a separate being who does not (cannot) always respond immediately to his every need. Where this process of coming to terms with reality is disturbed, the individual may be left with a deep sense of fear, and later hatred, for mother/woman. Although this is by no means the only influence on the individual’s evolving psyche, the paper suggests that disturbance in this early stage of development can contribute to a later proclivity for misogyny.

Renée Danziger is a psychoanalyst in the British Psychoanalytic Society and Honorary Senior Lecturer in the Psychoanalysis Unit at University College London. She is a training analyst for the Independent Child and Adolescent Psychotherapy Training (IPCAPA) and for the Tavistock Child and Adolescent Psychoanalytic Psychotherapy training. She is a social scientist by background and holds a D.Phil in Politics. She recently published the book Radical Revenge: Shame, Blame and the Urge for Retaliation, Free Association Books, 2020.

This seminar has passed. The film based on the seminar is available for rental via Vimeo, see the Films page.