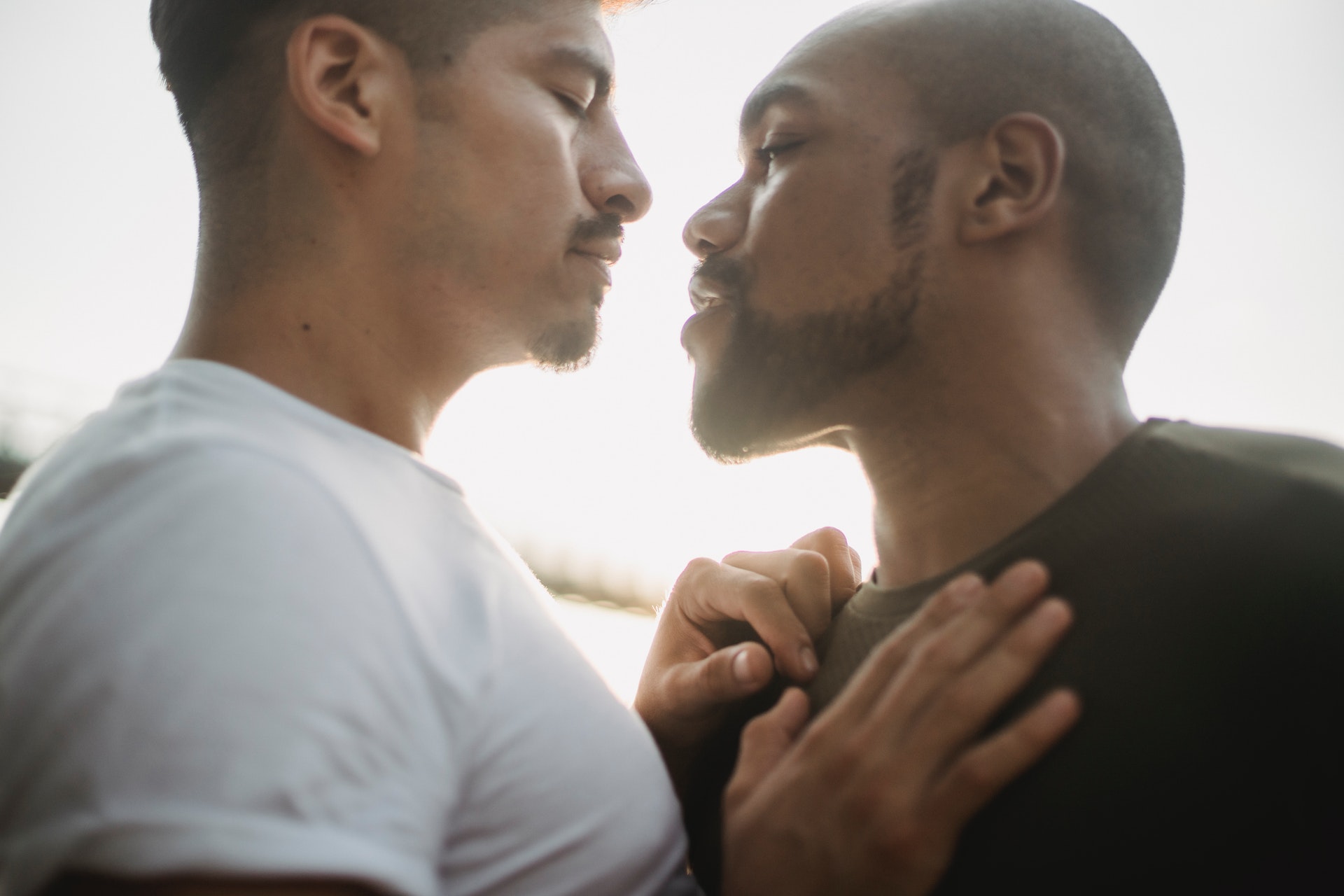 In the summer of 2017, a neo-Nazi group which calls itself the Nordic Resistance Movement marched in Sweden and Norway under the banner “Fight the gay lobby”. As they marched, the Nazis handed out flyers showing pictures of gallows with the text “reserved for traitors to the people”. These are men who march in the streets carrying flags with what looks like a phallic symbol, and who appear to have chosen gay men as their main enemies. Based on their own writings, this paper will examine their sexual imagery and fantasies. They formulate their ideology as a reaction against the increased sexual and cultural freedoms of the last century. This forms part of a larger project of deepening the understanding of the links between sexism, homophobia and racism.

Lene Auestad is a Dr. of Philosophy from The Ethics Programme, University of Oslo, the Founder of Psychoanalysis and Politics and an Associate member of the Norwegian Psychoanalytic Society. She is the author of Respect, Plurality, and Prejudice: A Psychoanalytical and Philosophical Enquiry into the Dynamics of Social Exclusion and Discrimination, Karnac/ Routledge, 2015, and a number of other publications. She writes and lectures internationally on ethics, critical theory and psychoanalysis, with a particular focus on prejudice, racism, discrimination, trauma and nationalism.