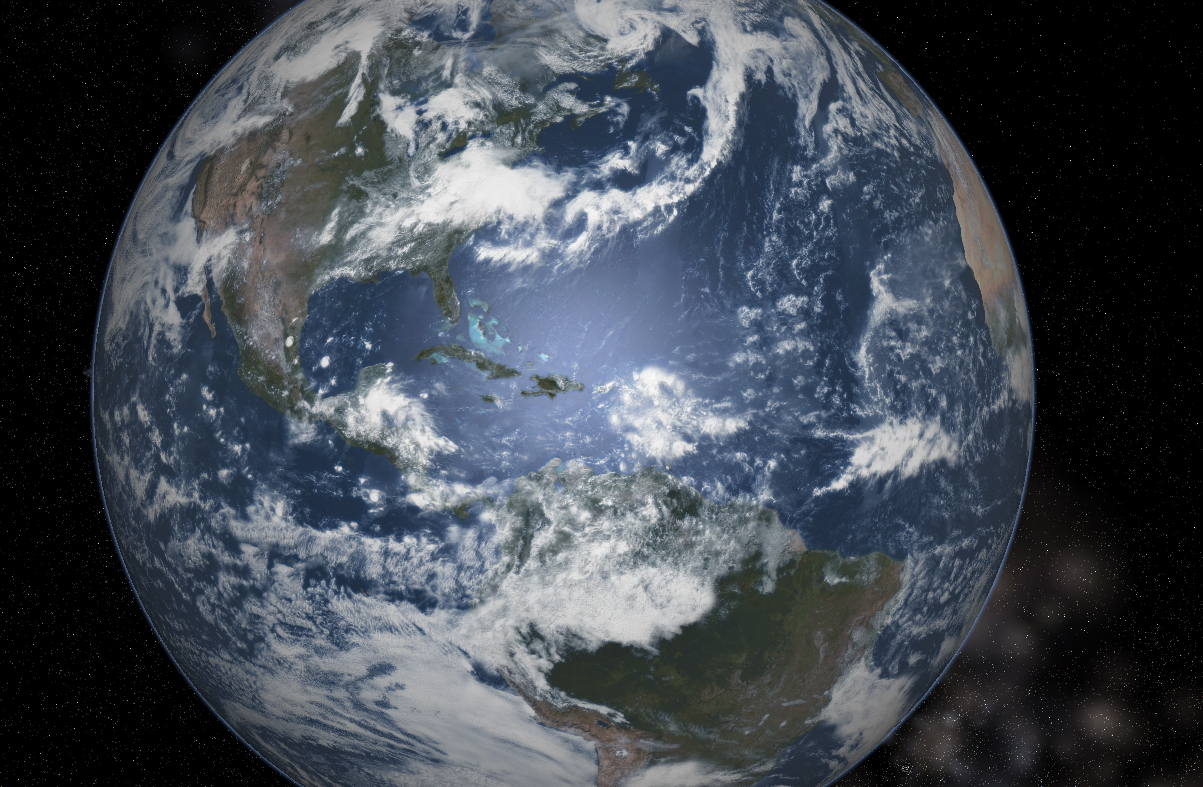 I intend to present how the right wing political discourses with their pronounced bipolarity shape the way one is inclined to think, outside of the field of psychoanalysis, of the borderline conditions. Political bipolarity informs the understanding of the borderline category as dominated by splitting, while the dimension of negotiation, transitioning and interface seems to be entirely absent.

I will relate the psychoanalytic concept of splitting to other discourses on splitting, ideological and political, which came into existence before the borderline category, and which we may, in a certain fashion, hold partially responsible for the shaping of the psychological universe. In other words, I intend to show how political angels and political demons testify to the existence of the ideological polarity as by large preceding the psychological. In this sense, splitting is the key word of the borderline phenomena, but it can only be so because the social selves have already been previously attuned and susceptible to the idea of splitting, or rather to the idea that polarities can exist in their split form alone, not as logically disjunctive judgments but, more pronouncedly, as the destruction-laden Kleinian polarities.

In the work On Private Madness: Psychoanalysis of Borderline Cases, André Green underlines that the line/limit has become a grey territory, between black and white, and that it can no longer be seen as a clear line of division. Green suggests that the borderline case is not the place of division, but rather the place of meeting and negotiation between the opposing tendencies of the psyche, of mental space, which was already accentuated in Freud in his concept of the ego as a negotiating and moderating instance: “Therefore we have to consider the borderline as a moving and fluctuating frontier, both in normality and in severe illness, As I indicated earlier, the borderline case is less of a frontier than a no-man’s-land, an entire field whose borders are vague. Its population has to be sorted out”.

Željka Matijašević holds an MPhil and PhD in theoretical psychoanalysis from Cambridge University. She is Full Professor in Comparative Literature at the University of Zagreb, Croatia. She is the author of five books on contemporary psychoanalysis in Croatian. This presentation is part of her forthcoming book in English, The Borderline Culture: Intensity, Jouissance, and Death, due to appear in March/April 2021.