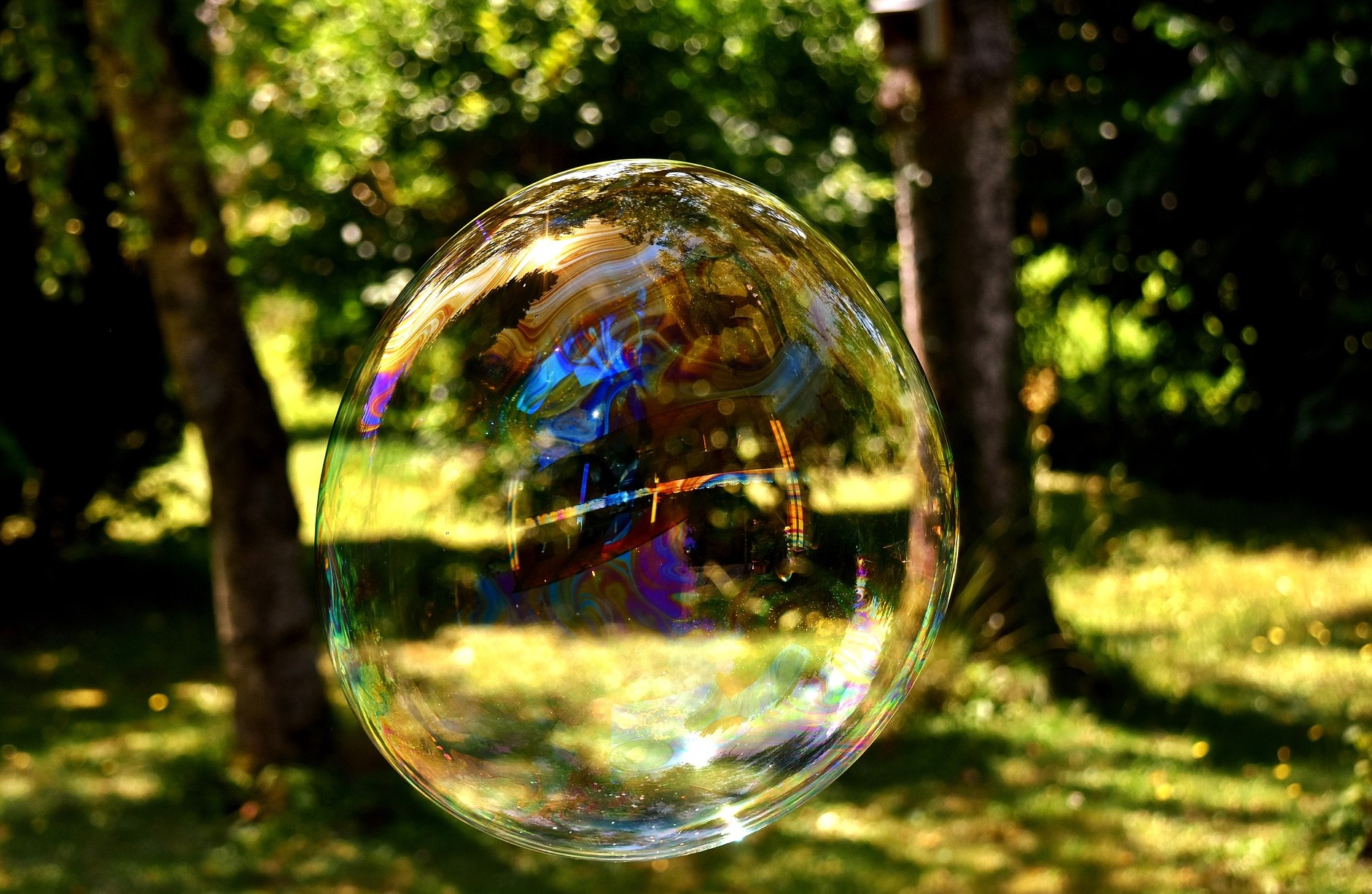 The ‘climate bubble’ describes a psychic organisation designed to promote wide scale disavowal of climate reality. Inside the bubble, awareness is kept screened out that a way of living, one based on a ruthlessly extractive mindset (Weintrobe names this Exceptionalism) is driving the climate emergency and ecological collapse. Specifically, the bubble minimises awareness that this mindset and actions that stem from it causes suffering, damage, inequity and death. Sally Weintrobe argues that an interdisciplinary approach is needed to understand the climate bubble. She draws on psychic organisations at the individual level (for example psychic retreats), the social level (for example analyses of perverse organisations) and her concept of the culture of uncare which is specifically designed to seed and maintain the bubble to promote the current economic model, itself rife with Exceptionalism. She also explores the psychological impacts of emerging from the climate bubble. It is now bursting, as bubbles eventually must as people in them disregard (disavow) real limits. The tragedy is by the time they burst, some of the damage done is liable to be irreparable.

Sally Weintrobe is a psychoanalyst and Fellow of the British Psychoanalytical Society. She chairs the International Psychoanalytic Association’s Committee on Climate Change. She has recently published the book Psychological Roots of the Climate Crisis: Neoliberal Exceptionalism and the Culture of Uncare, Bloomsbury, 2021.

This event has passed.