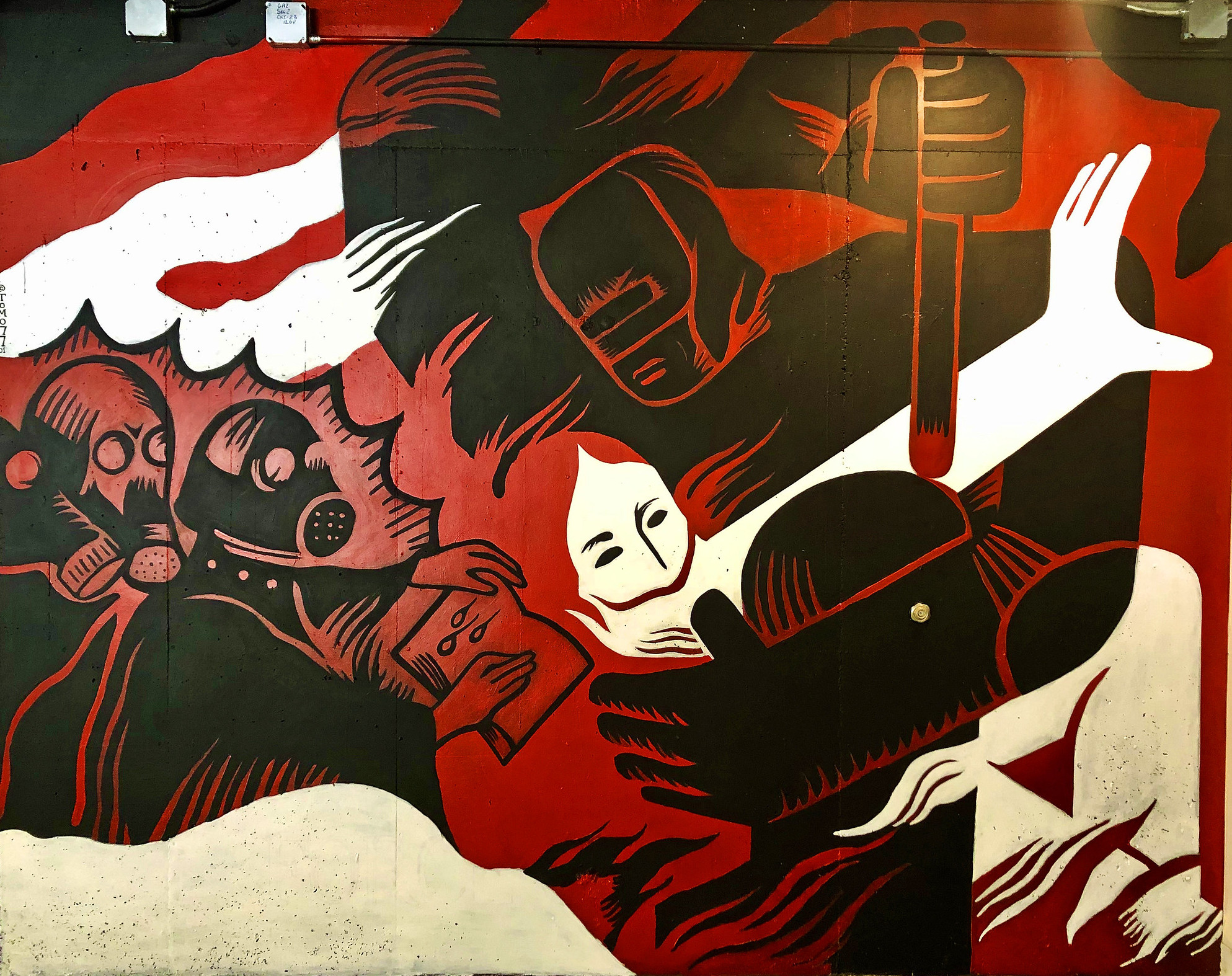 Psychoanalysis has traditionally been an insular practice by analysts in their offices sequestered from any outside intrusion. However, in recent years a demand for psychoanalytic perspectives on the underlying dynamics of political figures and social phenomena has arisen. Media representatives have increasingly approached psychoanalysts for insight into such conditions as narcissistic personality disorder, compulsive lying, delusional thinking, when attempting to understand the irrational machinations of authoritarian leaders. Here, we will not be investigating the individual psyche, but rather the relationship between psyche and the culture of the populace (i.e., the polis). This session will consider the complex underlying dynamics of leaders’ hypnotic influence and the creation of an alternate reality.

Endre Koritar is a Training and Supervising analyst in the Western branch of the Canadian Psychoanalytic Society. He is an Associate Editor of The American Journal of Psychoanalysis and has been guest editor of several special editions with important papers from the International Ferenczi conferences in Toronto and Florence.