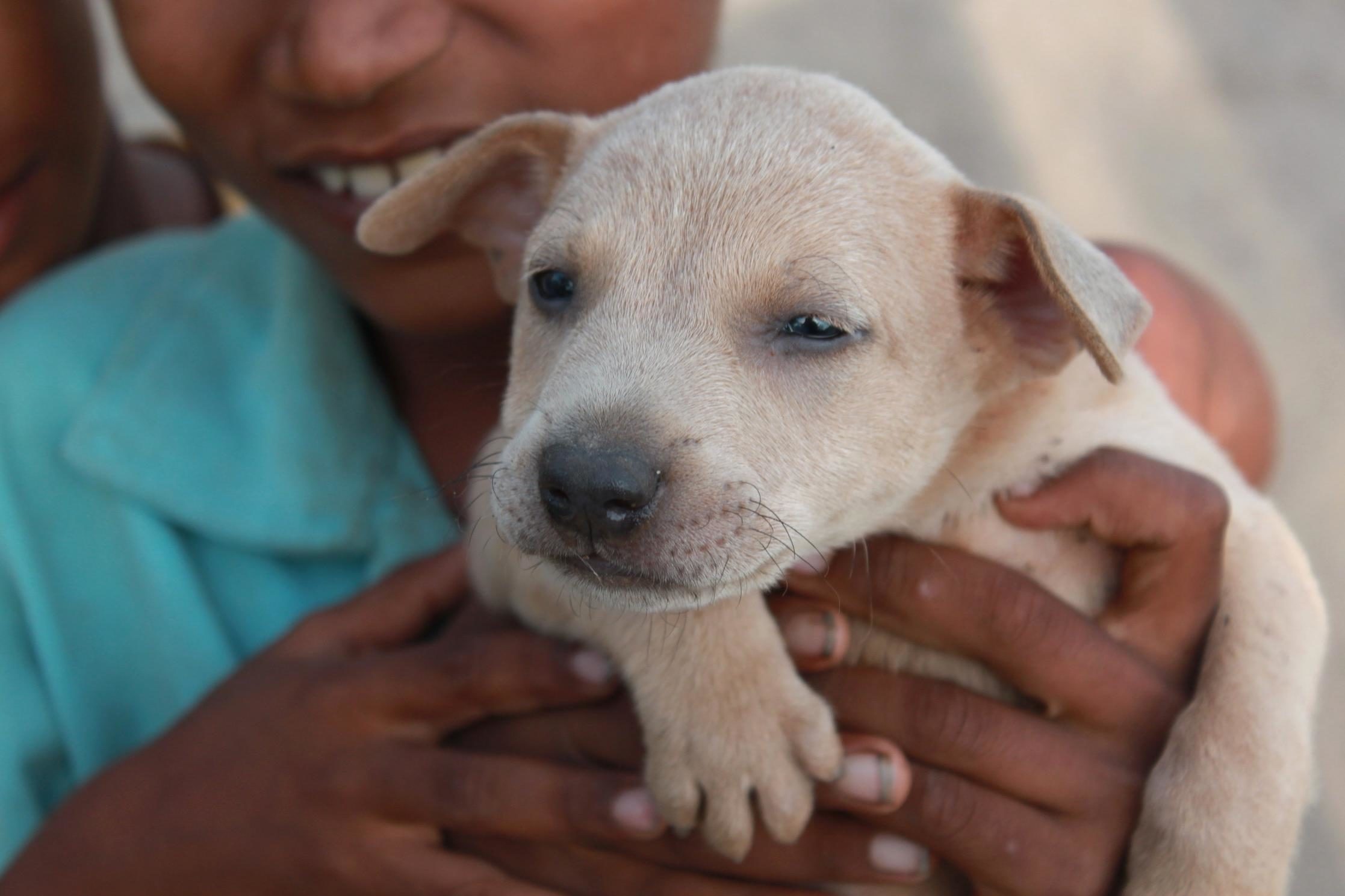 One of Donald Winnicott’s seminal contributions to psychoanalysis is his concept “the use of an object”. I want to explore whether this concept can be helpful in understanding relations between humans and animals in present-day society, especially with regard to how these relations are currently changing. Of course, Winnicott had the teddy bear in mind when talking about objects that serve (for the child) as a transitional object, i.e., an artifact, not a living animal. Can animals also be transitional objects? And can they be significant others? How important, let alone relevant, is the conventional triad (humans, animals, artifacts) for the actual experience of using an object, for attaining the ability to do so that Winnicott sees as a critical developmental task?

Arne Johan Vetlesen is professor of philosophy at the University of Oslo
and the author of twenty-five books, including Evil and Human Agency
(Cambridge University Press, 2005), The Denial of Nature
(Routledge, 2015), and Cosmologies of the Anthropocene:
Panpsychism, Animism, and the Limits of
Posthumanism (Routledge, 2019).

This event has passed. Due to technical problems with this particular event, it was not made into a film.

Image: Boy with a puppy. Photo by Pics_Pd on Pixnio.