A phenomenological and psychoanalytic perspective on experience,
thinking, and creativity 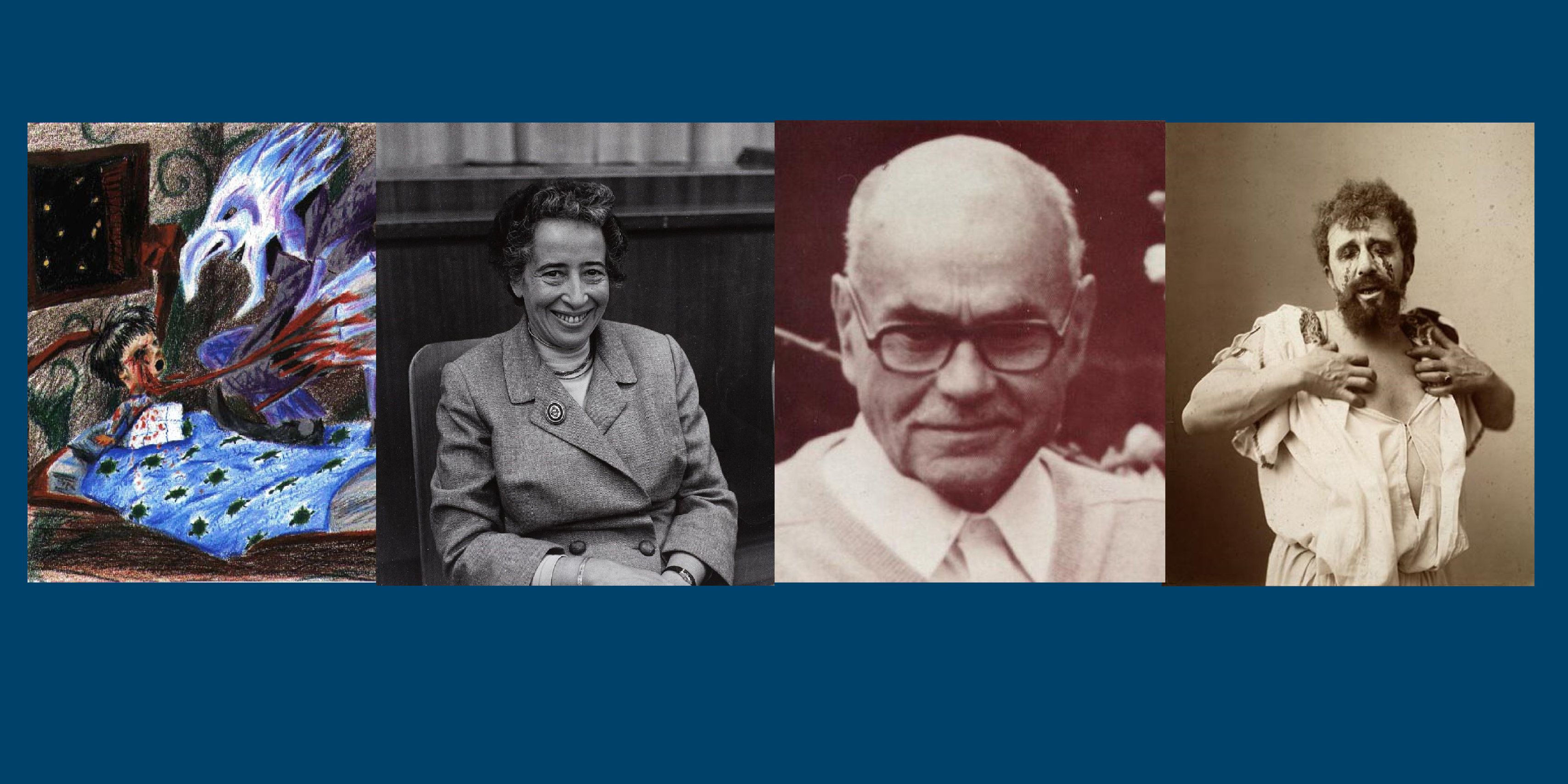 Juxtaposing Wilfred Bion’s and Hannah Arendt’s reflections on ‘thinking’ as an activity provoked by experience, this talk aims to question the preconditions for openness to the differences of new situations encountered. Both theorists illuminate how thinking rests on some social conditions, how the individual is not self-sufficient as a producer/ perceiver of meaning. Where Arendt’s philosophical account emphasises the necessity of a space between people for meaning and thinking, Bion’s psychoanalytic theory conveys the essential importance of an inner space, and the presence of a receptive other. The theme of thinking and its dangers is explored through two stories that have informed psychoanalysis. First, King Oedipus, questioning why a plague is destroying his city, discovers that he had unknowingly caused the disaster by marrying his mother and killing his father, and reacts with horror. He became a king because he freed the city from the terrible Sphinx through guessing its riddle. Second, Nathaniel seeks to find out who the figure of the Sandman is, and his obsession with this theme seems to lead him into madness. Ambivalence with regard to the value of enquiry is common to both the Greek myth/ play and E. T. A. Hoffman’s gothic fairy tale. I argue that the acquisition of a conceptual framework involves an epistemic closure as well as enrichment, and that thinking rests jointly on a fundamental felt security and willingness to risk one’s supporting frameworks. (Lene Auestad is a Dr. of Philosophy from The Ethics Programme, University of Oslo, the Founder of Psychoanalysis and Politics and an Associate member of the Norwegian Psychoanalytic Society.)