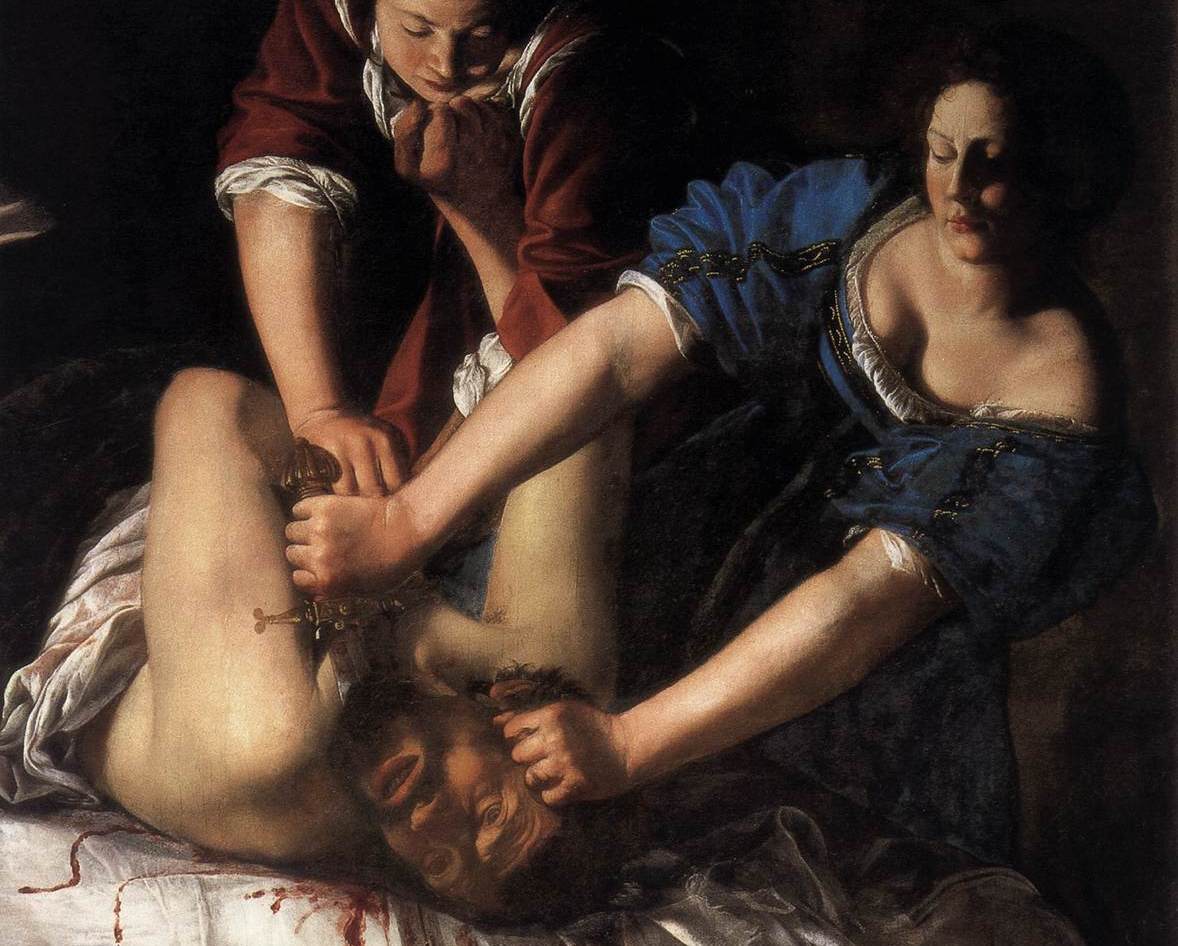 The popular saying that “an eye for an eye will only make the whole world blind” reflects a widely held view of revenge as essentially futile and destructive. In this paper I propose a more nuanced view of revenge. The urge for revenge is described here as arising out of our self-preservative instinct, its aim being to restore a damaged sense of self. Often this restoration is possible through a relatively harmless, one-off act of revenge: the angry hoot of a car horn or a retaliatory insult may suffice. These are ordinary acts of revenge which rarely hurt the victim, and can be beneficial to the revenge-taker by forestalling the festering of grievance. Unlike ordinary revenge, however, radical revenge can have devastating consequences. After clarifying the differences between these two types of revenge, the paper examines recent examples of radical revenge, including mass shootings and the culture of revenge fostered by President Trump. Finally, the paper discusses a third, and hitherto neglected, sort of revenge. Metaphysical revenge constitutes the restoration of a sense of self in the face of an adversary’s efforts to destroy it; but, unlike ordinary and radical revenge which rely on projection, metaphysical revenge is carried out in life-affirming and creative ways that elevate the revenge taker. The paper illustrates metaphysical revenge by describing responses to the Shoah, as well as the work of the baroque painter Artemisia Gentileschi. By taking account of three very different dimensions of revenge, the paper aims to show that revenge is a more complex phenomenon than is often assumed.