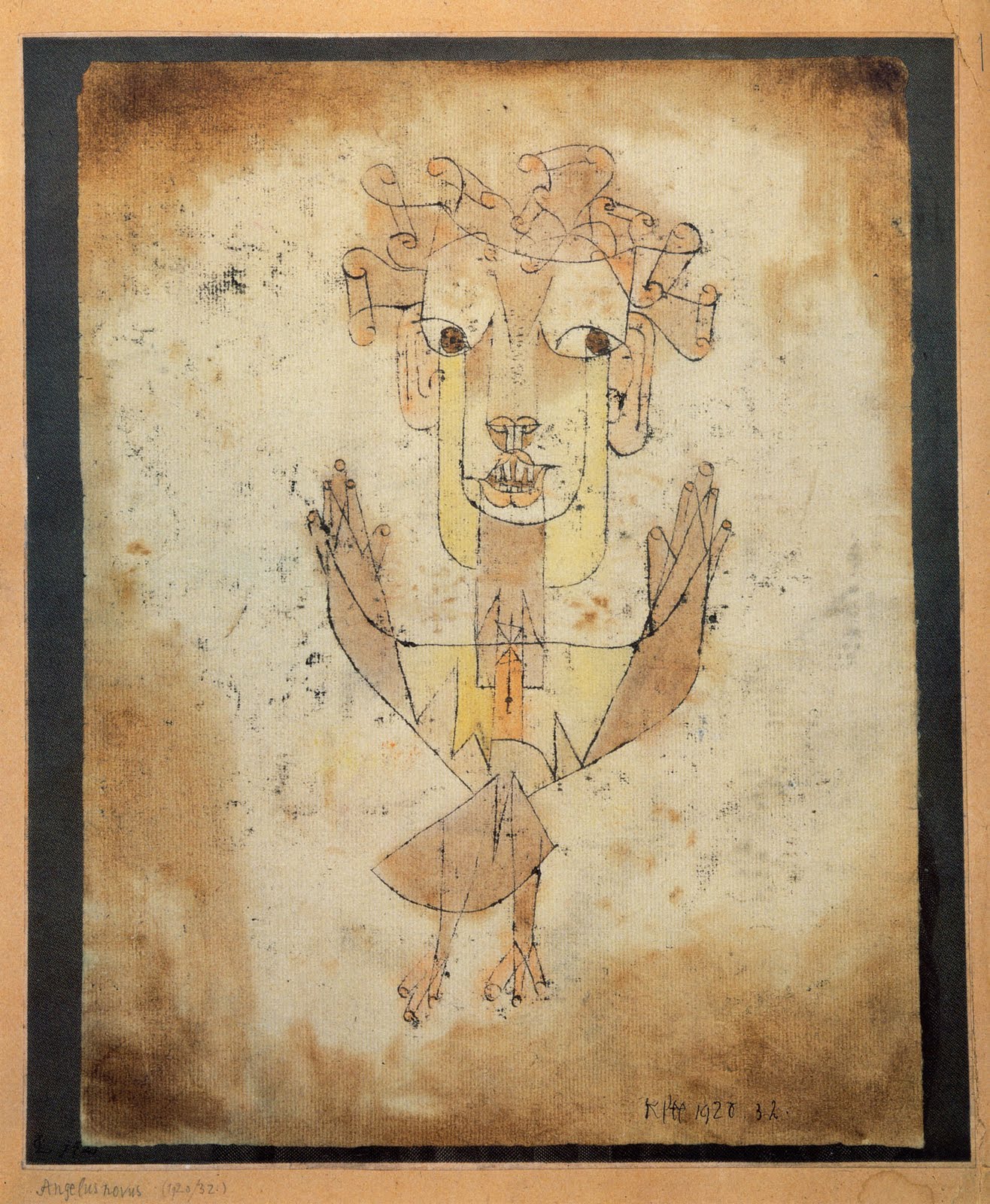 I want to explore the psychoanalytic echoes of Walter Benjamin’s poignant insight that every document of civilization is a document of barbarism. Ultimately, I offer no original conclusions but trace a less familiar path to judgements already reached by many.

I take my cue from Winnicott’s most inspired category, the found object, often presented under a most misleading formulation, the transitional. Contra the teleology implicit in transitionality (at least in this context), the found object is hardly a bridge along which the subject may cross from infantile omnipotence to mature cooperation or libido from fragmented perversion to contained pleasure. While any given object may be diffused, stripped of meaning and jettisoned on the path to a broader cultural experience, the finding itself persists as the sine qua non of culture, investing it with particular, mutable and quite often over-determined dualities.

Among such dualities one may count creativity/aggression, subjectivity/objectification and finding/being found. Construed as distant and distinct, the elements of these dualities are often repurposed in line with a supposedly healthier logic of compromise or ambivalence. In point of fact, however, the dualities point to a grounding ontological heterogeneity, to a co-incidence, as in co-inscription, of inseparable mutually sustaining opposites. Animated by finding, culture is not only saturated with these opposites; it is suffused with its own nemesis—barbarism. Ergo the phenomena of ivy leagues adjoining internment camps and environmental activism exacerbating refugee displacements.

Fadi Abou-Rihan holds a PhD in philosophy and is a graduate of the Toronto Institute for Contemporary Psychoanalysis. He is a former coordinator of the Psychoanalytic Thought Programme at the University of Toronto and the author of Deleuze and Guattari: A Psychoanalytic Itinerary (Continuum, 2008/Bloomsbury, 2011). This presentation is part of a broader research project titled ‘Finding Winnicott.’

This event has passed. The film based on the seminar is now available for rental here.