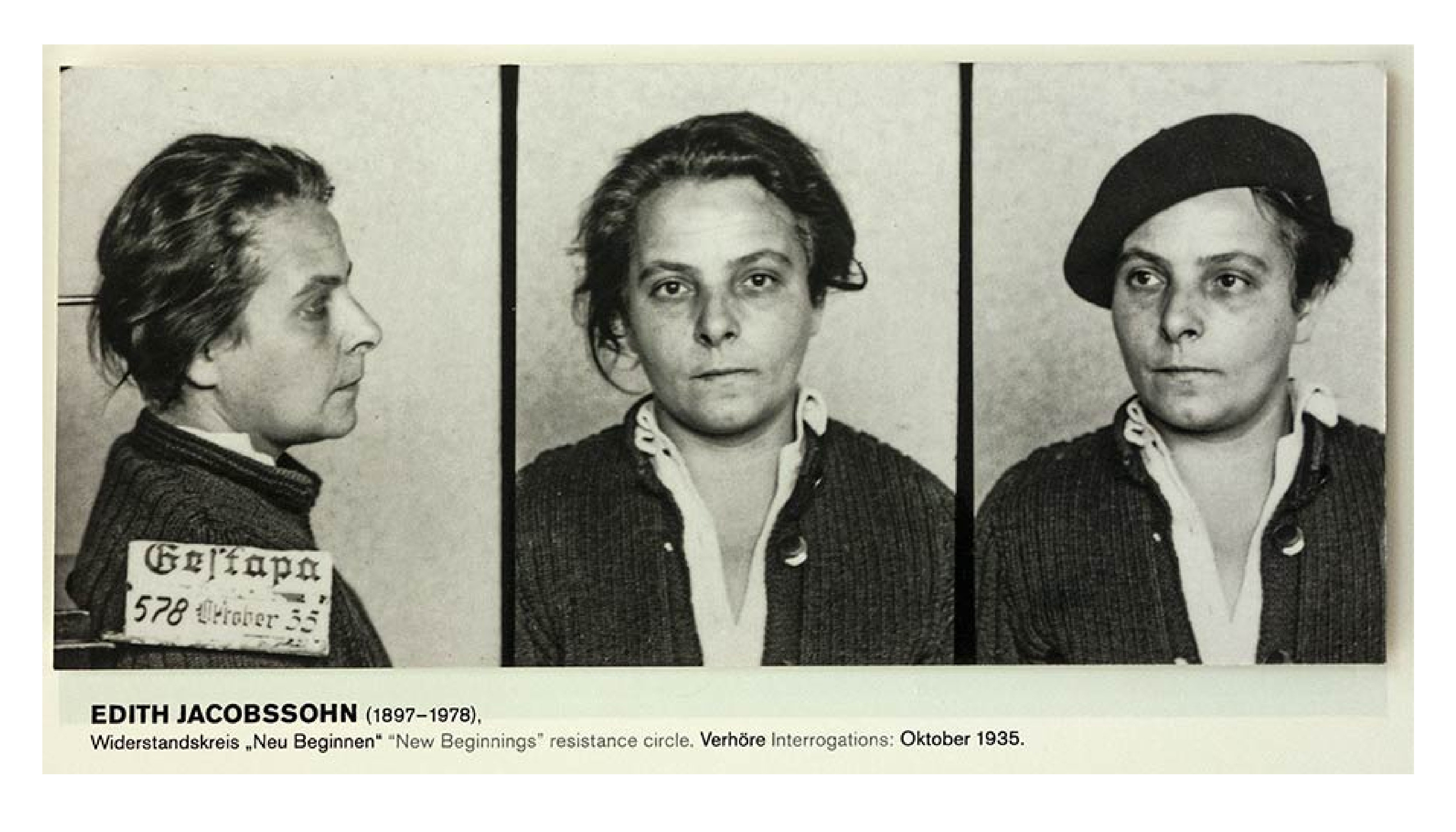 On October 24th 1935 the Berlin analyst Edith Jacobson was arrested by the Gestapo. She was part of the socialist group New Beginning, and was accused of having opened her home to political meetings and of going against the order that prohibited analysts from treating patients who were opposing the Nazis. The Norwegian analyst Nic Hoel, later Nic Waal, had trained in Berlin. She was chosen by Ernest Jones to travel to Berlin, Vienna and Prague to report on the incident. I shall analyse Nic Waal’s letters to Ernest Jones, where she reflects on her conversations with Anna Freud, Felix Boehm and Otto Fenichel, and parts of the relevant correspondence between Anna Freud and Ernest Jones.

After Edith Jacobson had been arrested, Nic Waal urged the IPA to campaign for her release. Ernest Jones was at first favourable, but changed his opinion after receiving a telegram from Anna Freud based on conversations with Felix Boehm. Boehm wanted to avoid any connection between Edith Jacobson and the by then aryanized German Psychoanalytical Society (DPG), and his line won through. The problems raised by this case about the political content or implications of psychoanalysis, the meaning of “neutrality” and of confidentiality go beyond the context of the Nazi regime. The lasting relevance of the Edith Jacobson case lies in the questions it poses about the political engagement of psychoanalysis and the relation between the state and the analytic space.

Lene Auestad is a Dr. of Philosophy, an Author and Founder of Psychoanalysis and Politics.

This event has passed. The film based on this seminar is now available for rental here.