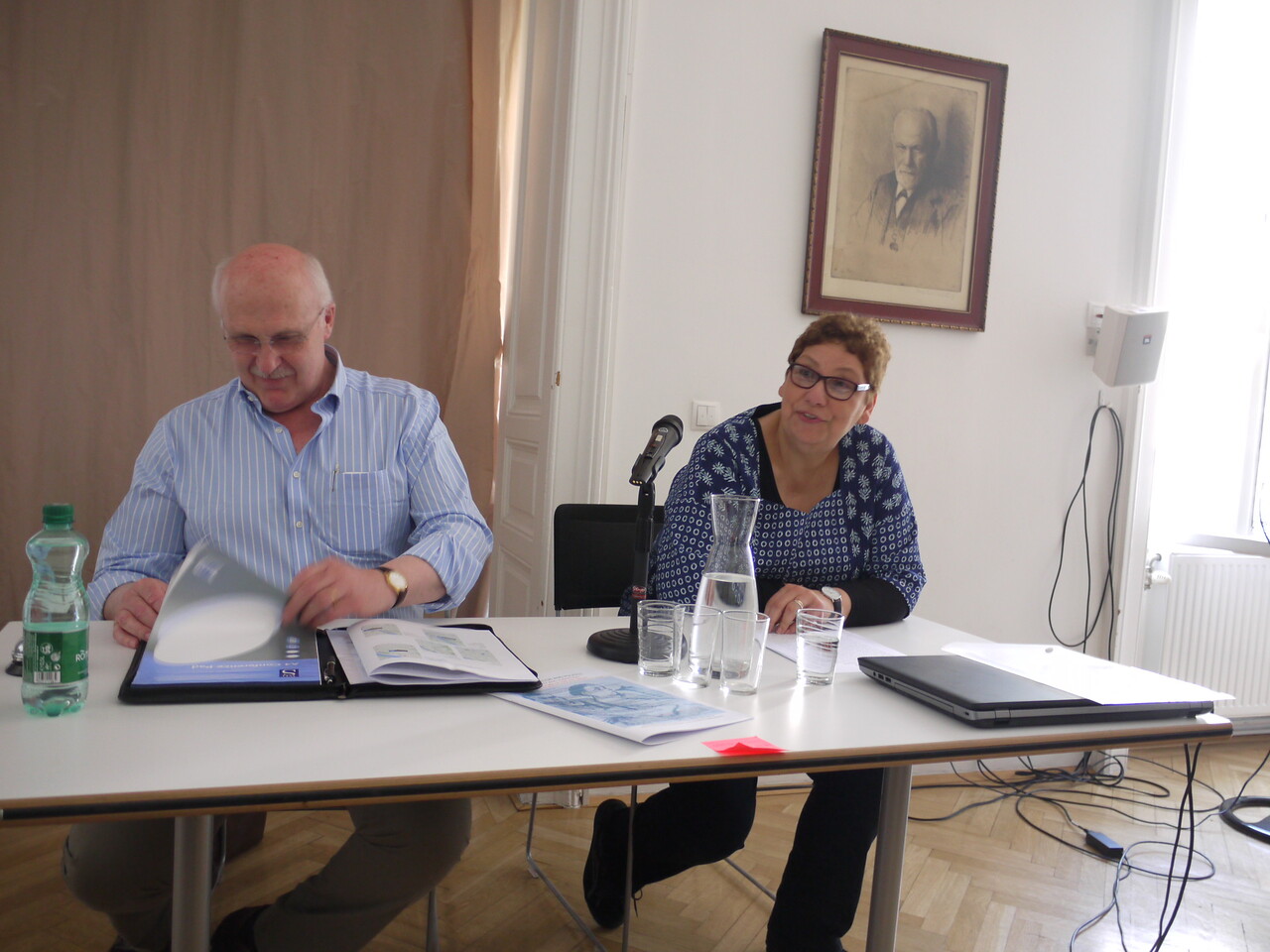 In The Vienna Psychoanalytic Society, at the conference Solidarity and Alienation: Social Structures of Hope and Despair, with Philip Hewitt.

We are very sad to hear about the death of Amal Treacher Kabesh in Cairo at the age of 67. Many of us were very fond of Amal, and we will remember her warmth, her thoughtfulness, her originality and her sense of humor. She theorized social and historical forms of oppression and their impact on people’s bodies and feelings in nuanced and sophisticated ways. In social settings she had a rare ability to reach out to people from many different backgrounds and circumstances and make them feel accepted and inspired in her presence.

Amal Treacher Kabesh was an Associate Professor in the School of Sociology and Social Policy at the University of Nottingham, UK. Her first appearance in the Psychoanalysis and Politics conference series was in the Helsinki conference “Eruptions, Disruptions and Returns of the Repressed” in 2013, where she presented the paper “The Egyptian Revolution: Shards, Repetition and Identification”.  Since then she became one of the most central pillars of our ongoing forum. She was on the Advisory board in Psychoanalysis and Politics. Amal Treacher Kabesh is co-editor (with Lene Auestad) of the book Traces of Violence and Freedom of Thought, Palgrave Macmillan, Studies in the Psychosocial series, 2017.

We will miss her deeply. 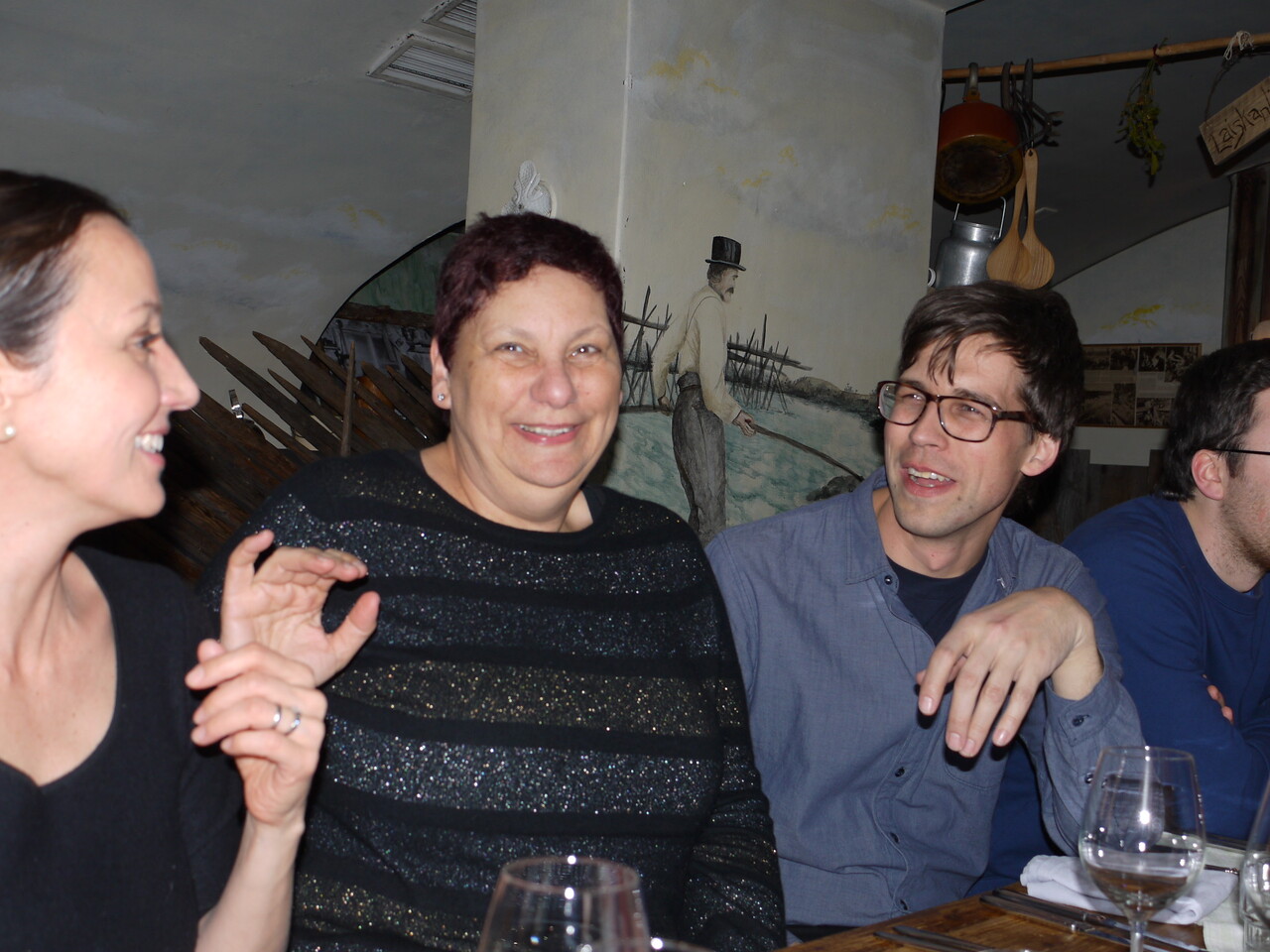 In Helsinki in 2013, with Margarita Palacios and Steffen Krüger.

In Budapest in 2014 with Lene Auestad.

Link to an obituary on School of Sociology and Political theory, University of Nottingham

Link to an obituary on Department of Gender Studies, London School of Economics and Political Science (LSE)

Link to an obituary in The Guardian by Susannah Radstone, April 24th 2022

Prof. Amal Treacher Kabesh | The Necessity of Belonging | 2 May 2017 at the University of Malta, hosted by the Department of Maltese.