As Psychoanalysis and Politics has entered its 11th year as an international and interdisciplinary conference series concerned with the intersection of psychoanalytic thinking (in the plural) and current and crucial social and political phenomena, I would like to try to rephrase something which is key to the ethos of the series. 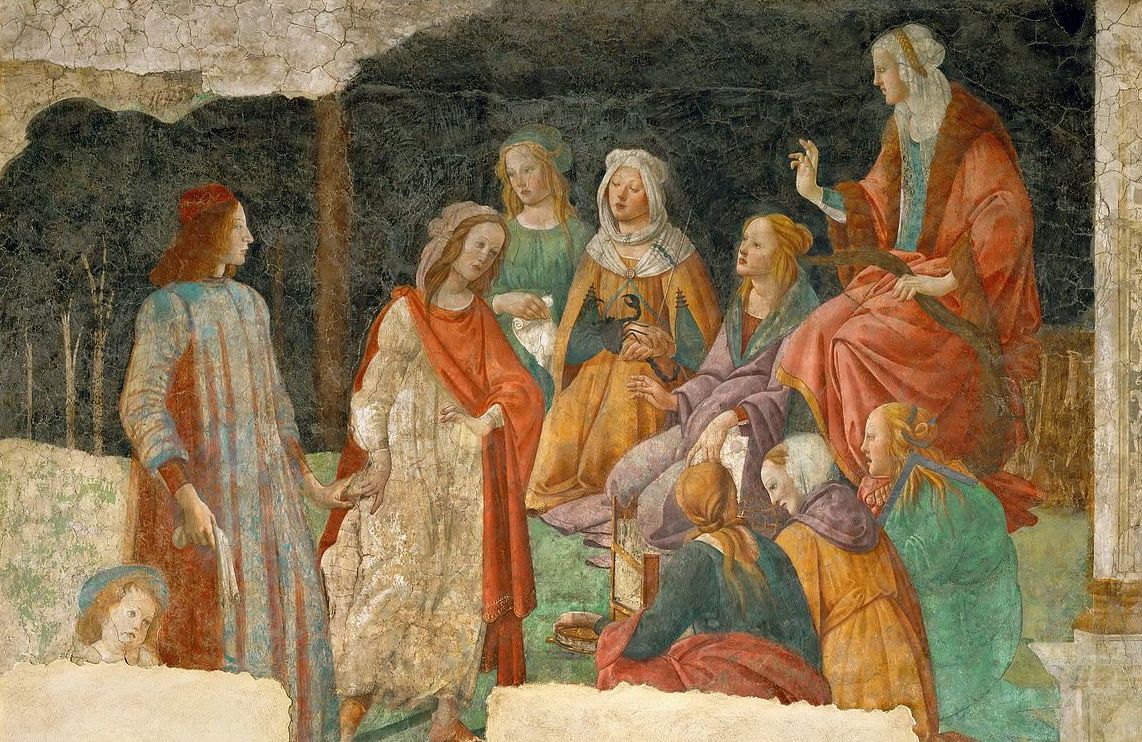 I have spent many years in universities, and to me they represent both some of the best and some of the worst when it comes to search for new knowledge and understanding. Its worst features, as I see it, are connected with their elitism, being wedded to traditional hierarchies, and with promoting a form of exchange between people characterized by fierce hostility and competition.

When Hannah Arendt describes her ideal of the political space, she emphasizes, on the one hand, the importance of making room for a plurality of perspectives, vantage points from which something may be seen differently, and the loss both to the public and to each one of us when some of these perspectives are lost and silenced. This is a part of her thinking I find profoundly insightful and important. On the other hand, she characterizes this space as one where each actor competes with the others, striving to be seen as the best of them all. This second aspect describes, I find, precisely what makes university spaces destructive quite often. The desire to be right and to win forecloses the inquiry. A competitive atmosphere makes people defensive and less able to be open to new and different ways of seeing things.

Wilfred Bion cites Keats on the importance of “negative capability; that is when a man is capable of being in uncertainties, mysteries, doubts, without any irritable reaching after fact and reason”. Such capability, essential to creativity, thinking, openness to new insights, can be destroyed both by elitism, competitiveness and hostility and by very short time frames, which produces stress.

This conference series aims to promote a different climate from most other conferences and settings, to convey that this space is not just about you, not just about your in-group (however that is conceived), and not just about some celebrity or person with a high social status. It is a space for people who are open to engaging in a dialogue with others, who may represent other nationalities, different psychoanalytic directions, different fields, more or less established, with the idea that one might learn hearing and seeing the world from these different angles. Thus for everyone who is mostly focused on “me”, “my people”, or “my theory”, most other fora are more suitable.

These are some reasons why we use the frase “A community of thought” about this conference series – a community formed both of the people who return year after year and the new people who join in from the local place where we are at each time or from further away. During these times of isolation caused by the pandemic, more of us appreciate how company is even important for thinking, and we miss seeing each other.
This was a sketch of some key ideas in the hope that it will not be to long.