Lecture followed by a group discussion

A Psychoanalysis and Politics special event

In the summer of 2017, a neo-Nazi group which calls itself The Nordic Resistance Movement marched in Sweden and Norway under the banner “Fight the gay lobby”. Philosopher Lene Auestad and historian of ideas Magnus Eriksson will examine their homophobic ideology and fantasies and the links with a larger conspiratorial universe. 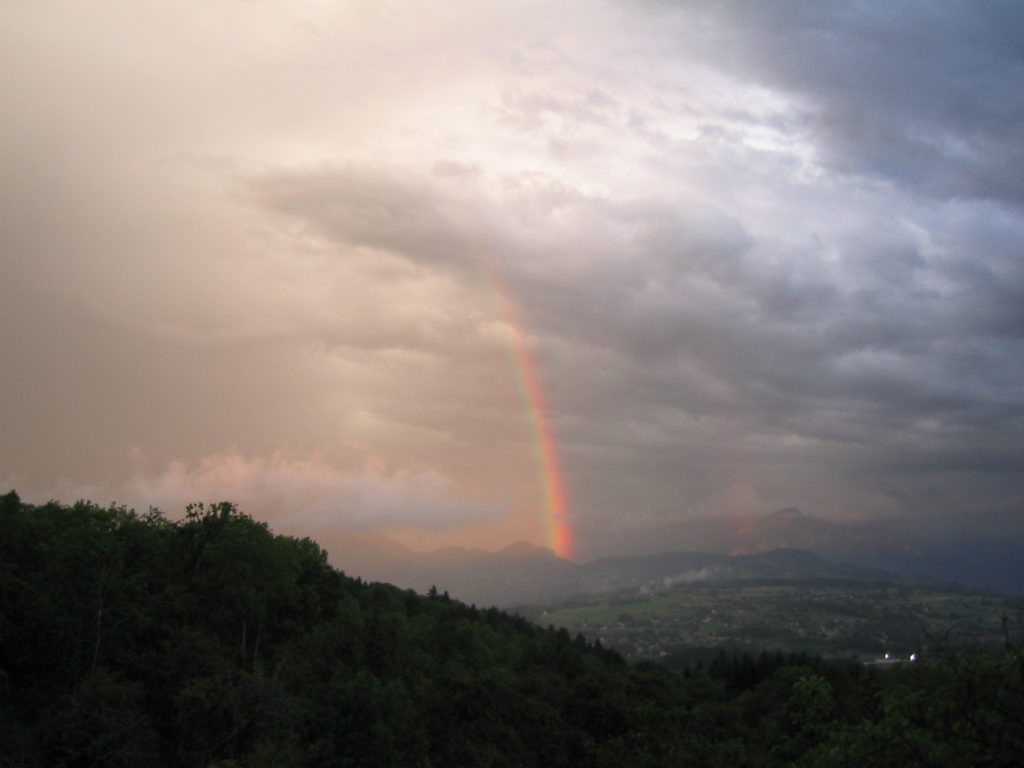 LA: A Nazi group which calls itself The Nordic Resistance Movement demonstrated in Norway and Sweden in the summer of 2017. These are men who march in the streets carrying flags with what looks like a phallic symbol, and they have chosen gay men as their primary enemies. The symbol, the Tyr rune, a black arrow pointing upwards, is linked to Tyr, the god of war, who is said to represent traditional heroic virtues such as courage and a striving for honour. This is interpreted as a willingness for sacrifice, though it is striking how it introduces a theme of castration which returns in their depictions of homosexuality, not as something positive and heroic, but something threatening and frightening. Within this fantasy, being a gay man is equated with being castrated, which again is seen as identical with being a woman. Through an idea of loss of identity, this is again linked with racism. The “structure, order and discipline” evoked by the use of the symbol is needed as a bulwark against the liberated desire, which has been repressed and is re-encountered in women or femininity, in gay men and in representatives of other “races”. As against these forces, there is an appeal to a sense of community, a homogenous community of those who represent the same. The Nordic Resistance Movement threatens to kill homosexuals, and the list of murders and severe acts of violence since the 80’s is a frightening read. The promise of power and security is linked with a constellation which kills.

ME: When The Nordic Resistance Movement demonstrated in Norway under the banner “Fight the gay lobby”, a strange debate occurred in the media. One of Norway’s foremost experts on freedom of speech defended the neo-Nazi grouping from what she thought of as a principled point of view, and justified her defence as follows: “If the imagine the reverse situation of the one which has arisen – that the gay lobby were to be denied a right to demonstrate due to concrete threats of violence from Nazis – this becomes quite obvious.” The expert on freedom of speech was celebrated in Nazi circles after this statement. This raises the question: What exactly is the “gay lobby” the Nazis say they want to destroy, and is it the same “gay lobby”which the Norwegian expert on freedom of speech imagines in “an opposite situation”?

Lene Auestad is a philosopher (PhD) and author who has published a number of books and articles on prejudice, racism, discrimination and neo-nationalism.

Magnus Eriksson is a historian of ideas who has studied neo-Nazism, violence and ideology for a number of years.