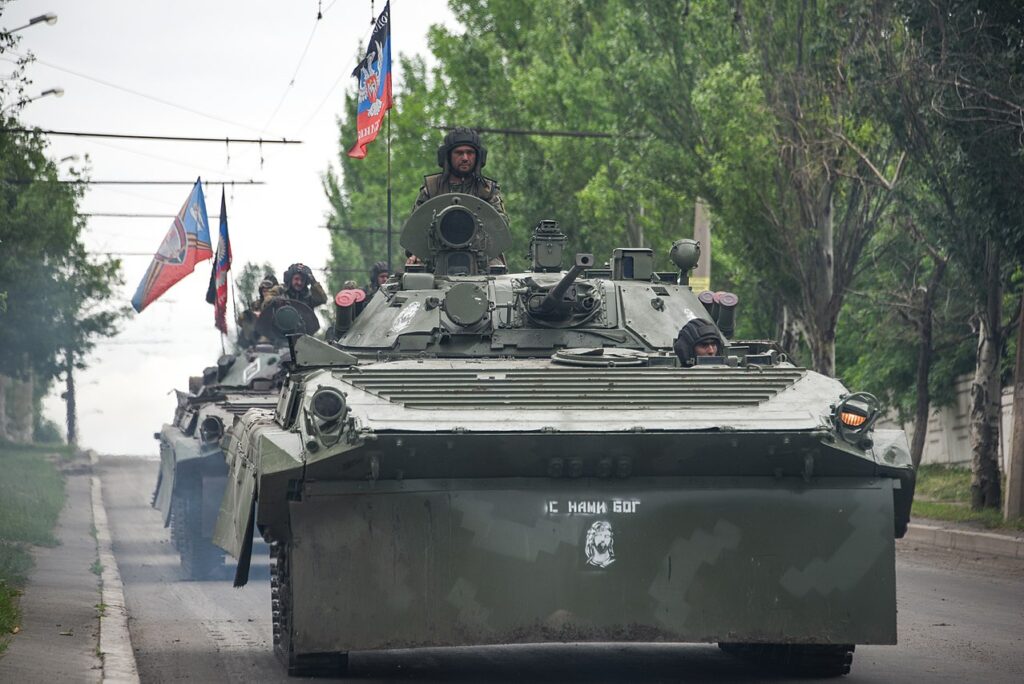 The news of Russia’s attack on Ukraine is very shocking. Therefore, it has taken some days to emerge from speechlessness to being able to formulate a statement.

We condemn in the strongest of terms the authoritarian Russian state’s attack on the democratic state of Ukraine. The war constitutes a violation of international justice, and it is causing immeasurable human suffering. We would like to declare our solidarity with the people of Ukraine, whether they stay to fight or attempt to escape to safety.

Although we may feel helpless in the face of these atrocities, what we can do is to donate to organisations that provide humanitarian aid to Ukraine. We can also urge our governments to accept more refugees – regardless of their skin colour.

Since I believe we are all biased to some extent; we do not have a “view from nowhere” – we speak from our specific position in a cultural, social and political space – I do not believe that it is morally wrong to react more acutely, affectively when something happens to people are places that are closer to us than when they are further away. Yet, it is immoral not to extend one’s imagination and one’s feelings of sympathy, solidarity – sometimes fuelled by fright – further.

I admit to reacting more strongly to the forest fires in Sweden a few years ago than to the much larger fires in the US. And now, when Putin mentions Sweden alongside Finland and the Baltic states as part of his “sphere of interest”, as subject to future attacks, it is even more shocking to me – for historical reasons and for reasons of attachment. Though of course all these states deserve our sympathy and protection.

We can now read of how people in Russia are arrested and thrown into prison for protesting the war – a war they are not even allowed to mention. And of how Russian artists and intellectuals have become habituated to not having or voicing any political opinions for fear of losing their jobs or their positions. Freedom of thought, freedom of expression, freedom of dialogue come in degrees. In Western, democratic countries, you can be punished socially for voicing unpopular opinions, though you are not thrown into prison or shot. Though, let us remember how members of the Communist resistance against Nazism were treated in Europe after the War, and how the memory of the Holocaust was suppressed in favour of focusing on the Cold War and on national unity. Behind the Iron Curtain, it was suppressed in different ways. In Psychoanalysis and Politics, we had, from the very first of our conferences, a very valuable member, Ferenc Erós, a Hungarian who spoke and wrote on the antisemitism and oppression in today’s Hungary, with Orban and the Jobbik party. Since he died in 2020, we haven’t had anyone who has taken up a similar role. Participants from Romania and Bulgaria have had thoughts of writing papers on their sense of growing up in a state where being afraid to speak permeates social life. I have been told that people who have grown up in Western European democracies (like me) will never fully understand this experience.

Now that we have been planning a conference entitled “Fascist Imaginaries”, I had been hoping to receive some contributions from Hungary and Poland, addressing the state of affairs in their societies today. It was perhaps far too naïve to think that they would be able to contribute. I wonder why people with an interest in freedom of speech are not more interested in what goes on in these Central European countries. Today, we would of course welcome contributions from Ukraine and from the Baltic states in particular.

Not long ago, when Trump was president in the US, it struck me that a NATO alliance led by Trump would not be worth very much. He would side with Putin, and Europe would risk being crushed by two regimes with fascist features. Would a European defence union be preferable, for all its flaws? Fortunately, the rest of the world is much better off with Biden as president, though the world situation is still fragile.

Today is International Women’s’ Day. Campaigns to fight violence against women are on the agenda. Violence against women is an issue that receives too little attention and that is not taken seriously enough even in “progressive”, democratic countries. However, the state of affairs is even worse when a country’s leadership has some fascist features – such as Trump’s republicans in the US, Hungary, Poland. Such regimes aim to deny women the right to abortions, to control their bodies, they attack LGBTQ rights and gender studies as a university subject that problematizes sexual, gender and power relations. Racist, antisemitic, Islamophobic movements are also sexist and homophobic. It is important to realise that these forms of oppression are linked. Solidarity with women should also be international solidarity, and international solidarity should also be solidarity with women.

For those of us who think psychoanalytically about the world and the humans in it – we should aim to fight for a world where our bodies are safe from intrusion, from violence, from incarceration, free to move about, free to dance, free to roam. And where our thoughts and feelings are free to explore unchartered territories. Where we are free to dream, free to critique, free to question, free to doubt, free to take a stand, free to have reflective conversations with our peers about issues that matter, free to stand up against bullies. To paraphrase Hannah Arendt, the fact that a few people stood up and resisted oppression is what gives us hope for humanity.

for Psychoanalysis and Politics